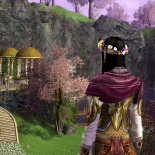 Another new character. I would have called her something simple, like Jade, but that being taken, I named her Nephra, after the nephrite jade known as greenstone in New Zealand. She is a hobbit burglar with fiery hair and green gem-like eyes. You’d never expect she’d pick your pocket soon as say hello, if you met her in respectable feast-day dress: 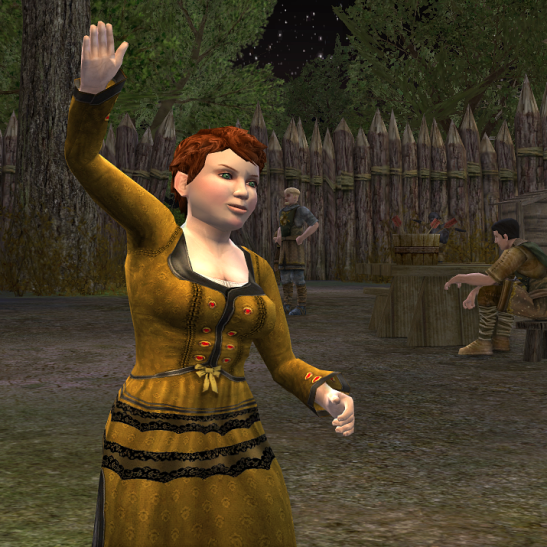 But she is a stealthy sneak! 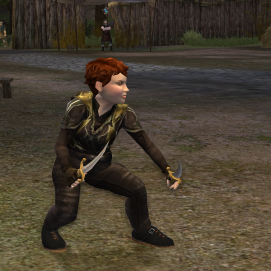